After almost two years of entirely virtual meetings, the Coordinating Committee for International Staff Unions and Associations (CCISUA) decided that it was time for its constituent unions and staff associations to meet face-to-face to take stock of staff concerns and issues within the UN common system.

Hosted at UNICEF, it was an opportunity to actively discuss various topics of common interest such as the consequences for staff of the work on the future of work at the United Nations, the contracts policy, the new methodologies of the G and P salary surveys, the consequences for staff of the pandemic and the emerging new forms of work, security in the field and an update on the collaboration between the two administrative tribunals. It was also an opportunity to realize how the lack of coherence between the different agencies of the common system in terms of vaccination, return to the Office, flexible working hours had a significant impact on the “One UN” concept.

All of these concerns were shared strongly with all the interlocutors representing high-level UN management as well as the ICSC President, who were invited to speak at the meeting (to see the programme, please click here).

The same week, the CCISUA President, Prisca Chaoui, addressed the 5th Committee of the UN General Assembly, which monitors human resources issues (click here for the speech). A small delegation was also able to meet with UN Secretary-General Antonio Guterres, where it was requested that a real social dialogue mechanism be established within the UN. 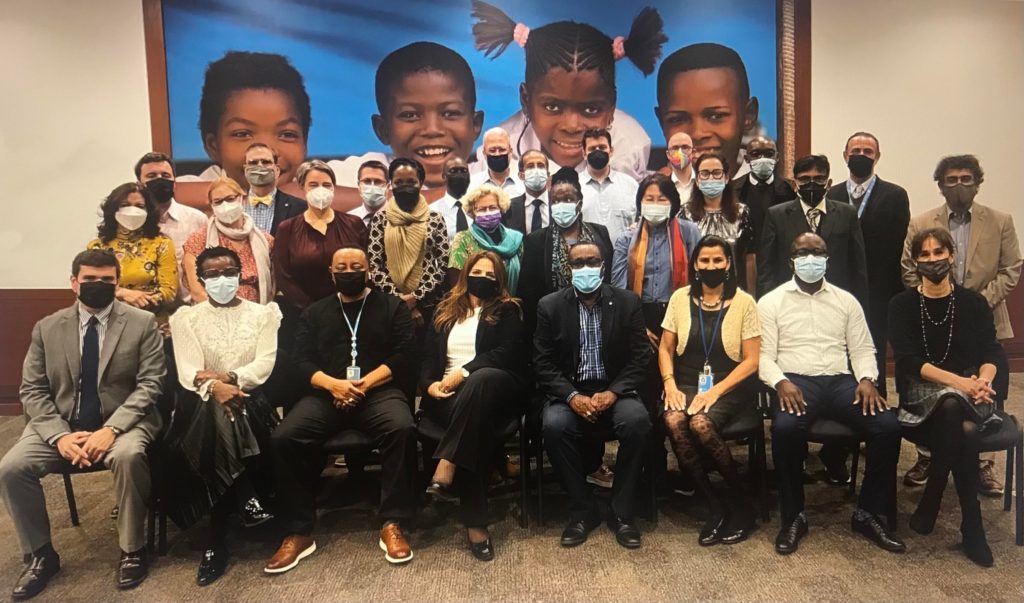